Amazon Prime Day 2020 is coming and there’s every chance you could save a bit of money on Apple gear when the annual shopping day rolls around.

After months of waiting, Amazon has finally revealed Prime Day 2020 will be a two-day affair taking place on the 13 and 14 of October. Deals are expected across a number of departments and of course a big proportion will likely be on tech.

Apple doesn’t usually take part in huge shopping days like this and when it does the discounts typically remain minor. You might see Apple offer up a gift card or some store credit on Black Friday, but that’s normally the most you’ll get.

In terms of Prime Day, we’ve not heard any confirmation that Apple products will be part of the day and we really wouldn’t be surprised if they weren’t. Amazon has not mentioned Apple in its early list of brands taking part.

What is particularly interesting is that Prime Day falls on what many suspect to be the day Apple unveils its next iPhone – likely the iPhone 12 and iPhone 12 Pro – so that takes the already unlikely chance of discounts hitting that off the table. That leaves the iPhone 11, iPhone 11 Pro and 11 Pro Max as the current Apple flagships at the time of Prime Day and again this makes discounts unlikely. 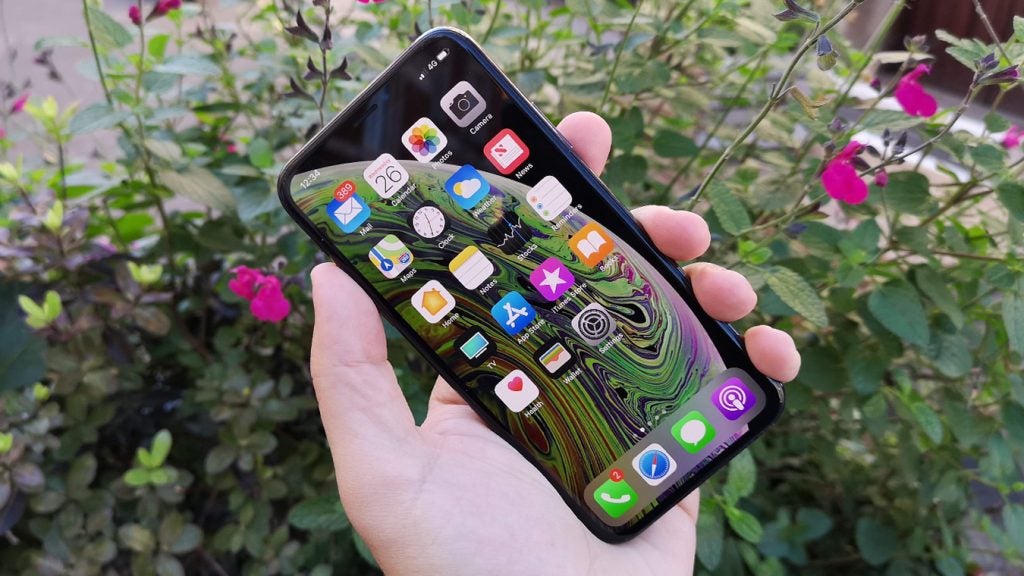 Where you’re most likely to see savings are on older Apple phones – iPhone XR and the iPhone XS series. Amazon sells refurbished versions of these phones and there’s always the chance these could be put up for sale at a discount to get rid of excess stock.

Apple has recently updated its basic iPad and the new iPad Air is coming in October. We’re also only a few months past the release of the iPad Pro 2020 too, so heavy discounts to any of these seem unlikely.

You’re far more likely to save on older iPads, like the now discontinued previous-gen iPad Air. 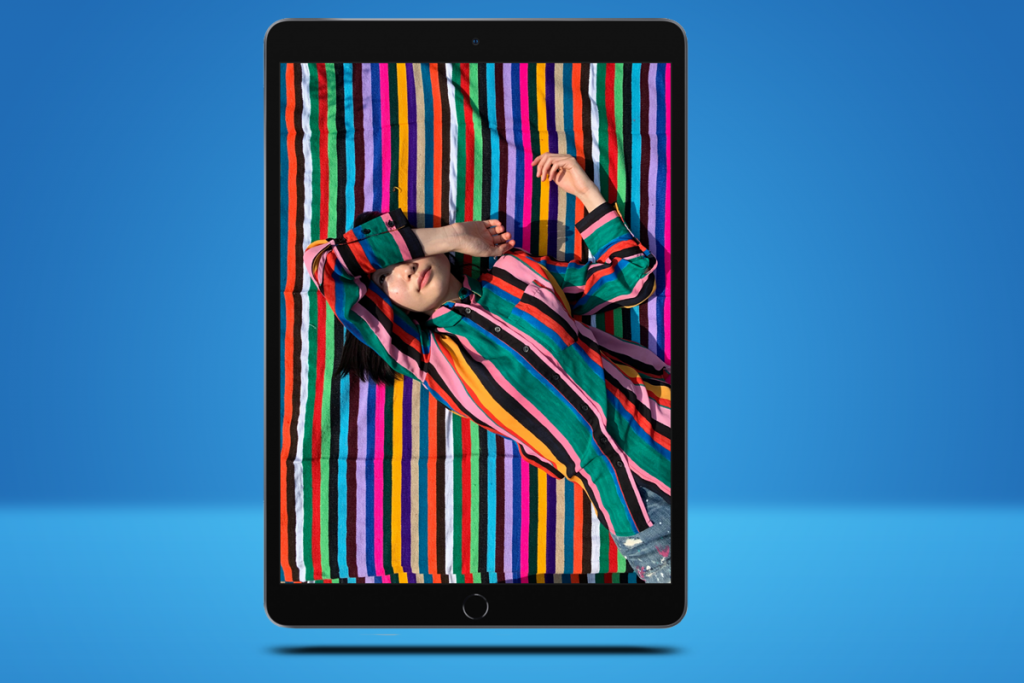 As with the iPad and iPhone, your best bet for Prime Day 2020 deals in on refurbished Apple laptops. Apple this year has so far released updates to its MacBook Air and MacBook Pro, both of which picked up brand-new (and far improved) Magic Keyboards and spec bumps.

There’s also been a new iMac which again improves the specs and offers a new screen variety. We could expect to see a new 16-inch MacBook Pro later this year, however we doubt this will come before Prime Day and we can’t see many deep discounts for this top-end laptop.

The post Best Apple Prime Day deals 2020: Can you save big on iPhones and Macs? appeared first on Trusted Reviews.